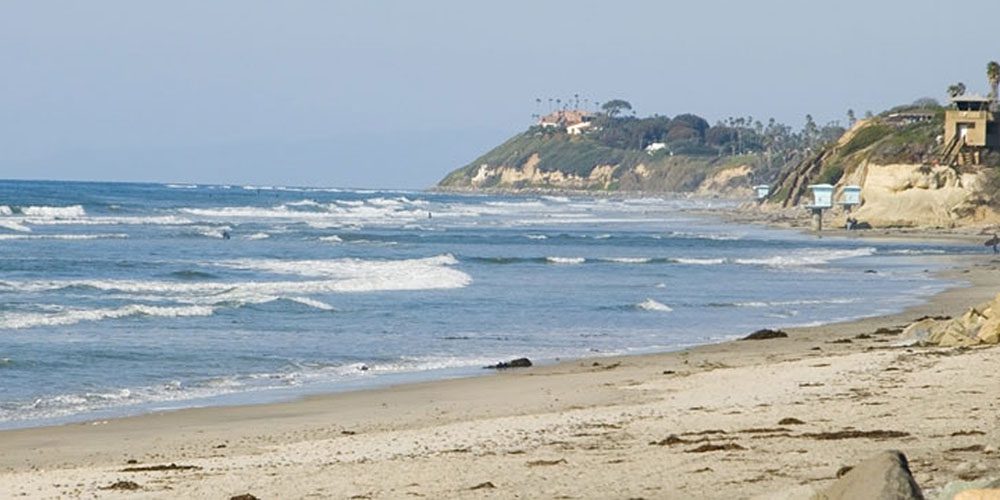 Solana Beach is an affluent city in San Diego County, California. The population was 12,867 at the 2010 census. According to the United States Census Bureau, the city has a total area of 3.6 square miles. 3.5 square miles of it is land and 0.1 square miles of it (2.88%) is water. Over 12,000 residents call this small beach community their home. The Pacific Ocean is to the west; the community of Cardiff-by-the-Sea to the north, and the City of Del Mar to the south. The unincorporated village of Rancho Santa Fe is located on the east side.

The area was first settled by the San Dieguitos, early Holocene inhabitants of the area. During the Spanish colonial era, trails heading north near Solana Beach crossed inland to avoid the marshes and inlets of the area. The George H. Jones family were the first settlers in the area now known as Solana Beach, arriving in 1886. Until 1923, the main area known as Solana Beach had been called Lockwood Mesa. When Lake Hodges Dam was built in 1917-18, the area encompassing Solana Beach began to develop rapidly. The creation of the 12,000-acre Santa Fe Irrigation District in 1918 ensured that the area from Rancho Santa Fe through Solana Beach would prosper and expand.

Find Your Way Around Solana Beach