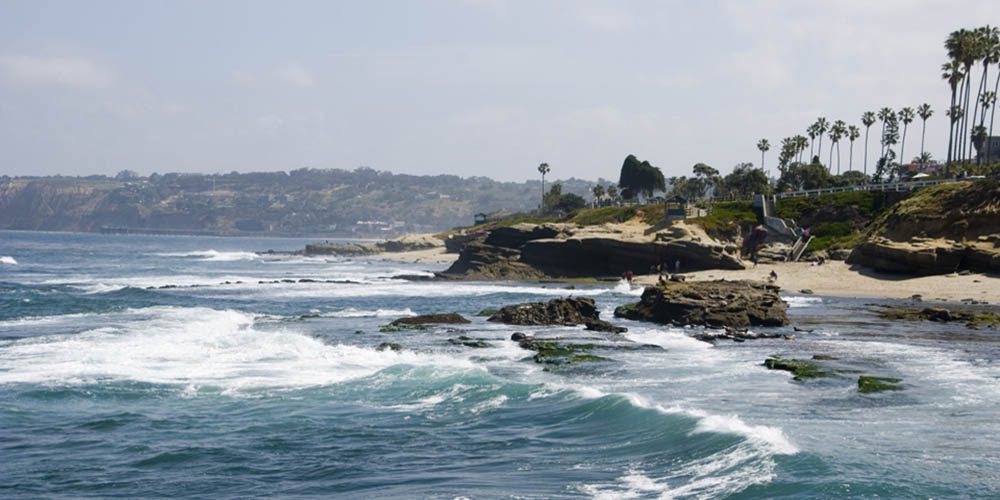 La Jolla is an affluent neighborhood in San Diego, California. It is a hilly seaside community, occupying 7 miles of curving coastline along the Pacific Ocean within the northern city limits. La Jolla had the highest home prices in the nation in 2008 and 2009; the average price of a standardized four-bedroom home in La Jolla was reported as US $1.842 million in 2008 and US $2.125 million in 2009. The 2004 estimated population of the 92037 ZIP code was 42,808  while the La Jolla community planning area had an estimated population of 31,746 in 2010. La Jolla is surrounded on three sides by ocean bluffs and beaches and is located 12 miles north of Downtown San Diego, and 40 miles (64 km) south of Orange County California, The climate is mild, with an average daily temperature of 70.5 °F (21.4 °C). La Jolla is home to a variety of businesses in the areas of lodging, dining, shopping, software, finance, real estate, bio-engineering, medical practice and scientific research.

Find Your Way Around La Jolla