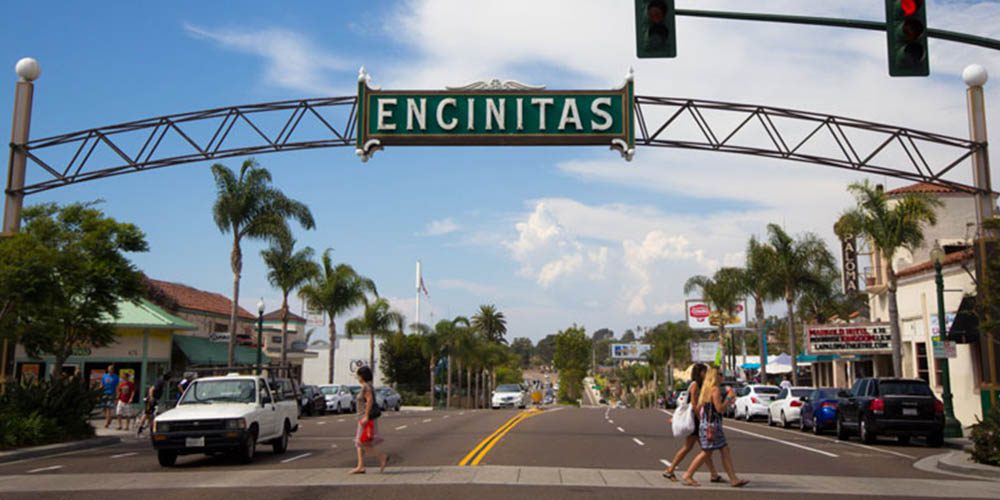 Encinitas is a coastal beach city in San Diego County, California. Located within Southern California, it is approximately 25 miles (40 km) north of San Diego in North County and about 95 miles (153 km) south of Los Angeles. As of the 2010 census, the city had a population of 59,518, up from 58,014 at the 2000 census. The largest single industry in the city is the growing of ornamental flowers, particularly poinsettias.

Encinitas is a Spanish name meaning “little oaks”.The city was incorporated after a majority vote of 69.3% in 1986  from the communities of historic Encinitas, new Encinitas (Village Park, etc.), Leucadia, Cardiff-by-the-Sea and Olivenhain. These communities retain their identities and distinctive flavors.

Find Your Way Around Encinitas